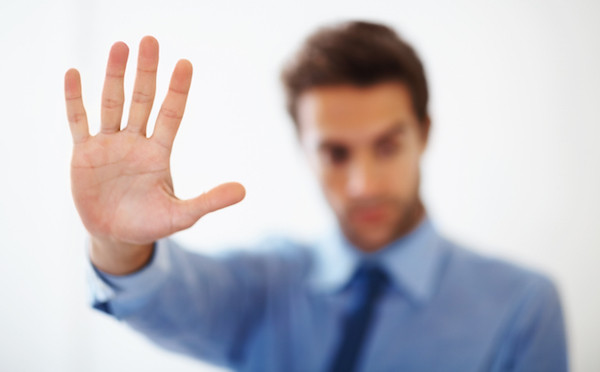 Today, I put forward five common objections regarding attempts to prove God's existence. The first three typically come from skeptics and the last two from believers.

Though I don't agree with these objections, I've tried to articulate them fairly and as strongly as possible. On Wednesday, I will share a follow-up article responding to each of them.

Objection 1: “Proof in general is impossible, since we must trust our brains.”

All our knowledge depends on trusting our senses and our brains. For all we know, each of us is just a program in a computer, or a brain in a vat with evil scientists subjecting us to a virtual reality of their own creation, or we might in some other way be victims of a Matrix-like prank. To have perfect certainty about anything (which is what proof implies), we would first have to be sure that our senses and brains are trustworthy organs of knowledge bringing us real information about real things, and we would have to come to this knowledge without relying on our senses and our brains, which is impossible.

Objection 2: “Proof of god’s existence is either useless or impossible.”

It is useless if it proves only that there is some sort of divine being without identifying it with any particular god known to us through some religious tradition; impossible if it means proving that the god of some particular religion really exists as described by that religion. For example, if someone proves that there is an intelligent first cause of all things but does not prove furthermore that this being had special dealings with Abraham, Isaac, and Jacob and sent his only Son to redeem mankind from their sins et cetera, that is useless knowledge, since it does not tell us how we might be saved or gain eternal life or become in any way better off. On the other hand, it would be impossible to prove that such a being had special dealings with Abraham, Isaac, and Jacob—it is not even possible to prove, in any strong sense, that Abraham existed. Such statements are bound up with the inaccessible past, which we can know, if at all, only by very tenuous inferences and with a good deal of trust in certain authorities.

Objection 3: “Proof is useless in general, being incapable of moving the heart.”

Even if someone became convinced of the truth of the Jewish faith, or the Christian, or the Islamic, or some other, it remains that the manner in which he becomes convinced by “proof ” leaves him cold and indifferent—merely assenting to statements and not yet willing to devote his life to the things assented to. And that will not do him any good. A living and ardent faith is what is needed to please god. And where there is faith, there is no need for proof.

Objection 4: “Proof is unnecessary, since god’s existence is accessible by the much surer means of religious experience.”

Anyone who comes to love god and to converse with him regularly in prayer receives in return over the course of a lifetime some degree of experience of the presence of god and becomes as sure of god’s existence as he is of the existence of his other friends. This experiential knowledge is surer and more intimate and better than any cold, logical “proof ” that reasons from effects to causes.

Objection 5: “Proof is unnecessary, since god’s existence is self-evident.”